Ricky Jackson was elected Mayor of Trenton in November 2014.  He is a life-long resident of the city of Trenton.  Mr. Jackson graduated from Peabody Highschool and continued his education at Dyersburg State Community College.  Ricky served as a member of the city council for 19 years prior to being elected Mayor.

Mayor Jackson was employed and retired from the Tennessee Army National Guard after serving 29 years with 24 of those years being full-time in Trenton and Jackson TN.  He has a son, Chris, and two grandchildren, Julie and Carter.  Ricky and his family attend Union Methodist Church.

The mayor says that while the economy is on an upward trend, he is always searching for new job opportunities for the citizens of Trenton, Gibson County, and West Tennessee. Tyson coming to Gibson County will play a major role in the future development of the entire Gibson County area. Trenton will see many benefits of having the Tyson plant right down the road, in addition to being close to the Mega-site in one of our neighboring towns, Brownsville, which has the potential to house many new industries. With all of these opportunities on the horizon, the future is bright for Trenton. 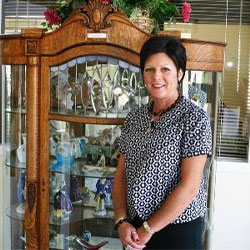 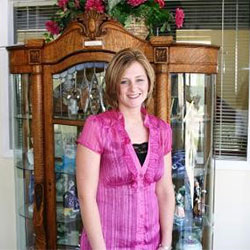 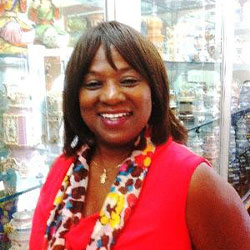