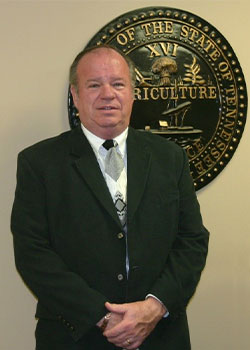 Mr. Graves is a lifelong resident of Trenton and has been married to his wife Susan for 28 years. He is a 1971 graduate of Peabody High School and a 1973 graduate of The Tennessee Technology Center at Newbern TN. He is a member and associate minister at Souls Harbor United Pentecostal Church in Trenton.

Mr. Graves was elected to the Trenton City Council in the Nov. 4, 2014 elections